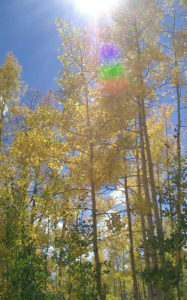 KRW Associates has recently assisted in filling positions for government executive jobs in:
If you have a position to fill, please contact KRW Associates.